In this publication Hans Roosenboom discusses the artist George Breitner not as a painter but as a photographer. He argues why Breitner can be referred to as one of the first photographers who used the so called snapshot technique. Breitner used particular techniques, such as the contrast in intensity of light and dark, very conscious and not out of a lack of visual ability. Breitner was in this regard a leader in his field, his approach to photography did not become popular until the fifties.

Justa Vuister, Sella Molenaar and Alba Campo Rosillo were as interns involved in the cataloguing and indexing of some 2,300 original recorded images from Breitner in the collection from RKD in RKDimages. 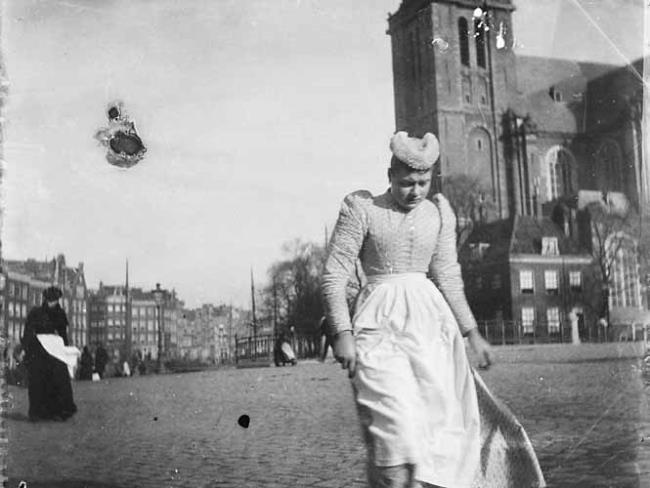 Our site saves small pieces of text information (cookies) on your device in order to deliver better content and for statistical purposes. You can disable the usage of cookies by changing the settings of your browser. By browsing our website without changing the browser settings you grant us permission to store that information on your device.
I agree